Detailed planning and a forward thinking strategy are paramount when starting a business; it requires mapping out a targeted market that is guaranteed to be profitable in both the short and long term. When it comes to establishing a business, one of the most significant factors to consider is location.

Nowadays, E-commerce and E-marketing have made it easy to establish and launch a business just about anywhere in the world. This has allowed a lot of new startups to grow quickly and successfully launch their products and services across the globe.

But there is an untapped resource that can guarantee rapid business growth: Japan. Japan is the third largest economy in the world, producing 25% of the planet’s high-tech goods and 30% of all automobiles.

Since Kickstarter officially launched in Japan in September 2017,  Japan has risen to become an incredibly viable market for new startups. This was the first major crowdfunding tool made available in Japan and has already aided in raising the funds to execute numerous business ideas.

The opportunity presented by crowdfunding in Japan has brought about a huge spring of new businesses. Startups can tap into the 82.59 million active online shoppers that Japan provides.

This newfound ability to crowdfund opens up several possible benefits for startups to consider launching their product in Japan. Launching in Japan offers: 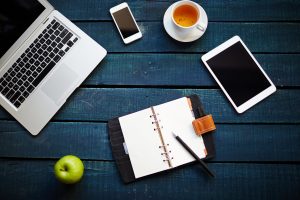 One of Kickstarter’s requirements for creating a project is that the campaign founder must be a permanent resident of the country in which they campaign. Up to now, those countries have included the U.S., the U.K., Australia, Canada, New Zealand and Denmark, to name a few.

Japan is now included in that list of eligible countries. This means that new startups looking to launch their products in Japan can now do so directly and conveniently. Gone is the need to find a local representative in order to create a project, allowing you full access to all campaign administrator privileges. 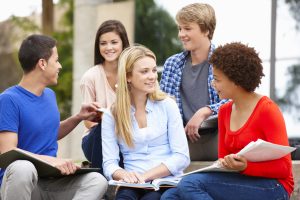 Another benefit for new startups is that the language barrier commonly associated with crowdfunders from Japan has been removed. Kickstarter campaigns are now Japanese language compatible, removing one of the major hurdles associated with global crowdfunding.

Removing the language barrier from the website means Japanese backers will be able to read the campaign page in their native language. This allows creators the opportunity to expand their campaign, reaching out to potential global backers, while still enjoying support from Japan. 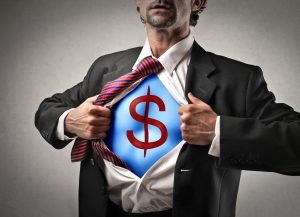 Japan has a very well developed economy. The fact that the country has a considerably large population means that there is room for various types of products. This makes it relatively easy to establish a startup in Japan.

Kickstarter and Indigogo have opened up what opportunities the Japanese market has to offer and made it easy for new businesses to gain a foothold with minimal risk. The nature of Japan’s economy, and its status as the third largest economy, naturally attracts potential customers, and its active market has made it reliable in establishing a new, profitable business successfully.

When it comes to English, the Japanese people struggle! You wouldn’t believe the panic and dismay when they want to purchase a product, but give up at the sight of the English language.

Gloture is a new class of promotion agency located in the heart of Tokyo. We specialize in helping overseas startups to launch products in the Japanese market.

As the top choice in our field, we will handle each step from start to finish.

Get in touch today and let Gloture help your brand standout with huge success in Japan!