The Japanese gaming industry is the third largest in the world, behind the United States and China, and has set the trends for many years. According to Statista, the gaming market reached 1.4 trillion JPY (13.5 billion USD) in 2017 and was forecast to reach 1.55 trillion JPY (14.9 billion USD) in 2024. New technologies and other advances (3D, 2D, AR, VR, gesture control, etc.) resulted from some Japanese companies or franchises. But what else has the gaming industry brought to the world?

Impact of the Japanese Gaming Industry

Technological advances are made thanks to this industry, but it is not the only benefit. 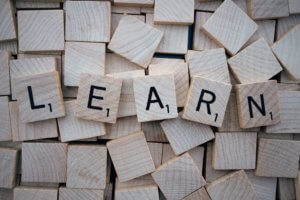 Japan has a wide range of educational games, from learning games (mainly for languages or coding) to simulation games (to drive a train, visit cities, be a salesman, etc.), by way of brain training game. Some of them are even used at school to help students understand better what is said in class. They practice and have fun, which is a great way to learn. 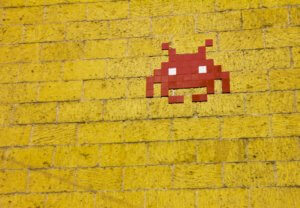 Films, music, paintings, sculptures, books… Games are a constant source of inspiration for artists, but also a source of income for companies. Artists can be fans, but also professionals who are hired by gaming firms. They are asked to compose music or a theme, for example, which becomes an integral part of a game. It is then possible to find it on Spotify, YouTube or to buy an album. Concerning film adaptations, it boosts the exposure of companies. Sometimes, usually in blockbusters, video games are mentioned or even played by a character to promote it.

Customers are eager to buy products such as figurines, posters, t-shirts, hoodies, pen cases since it makes them dream, but also reminds them of a game and characters they love.

Difference Between Japan and the World 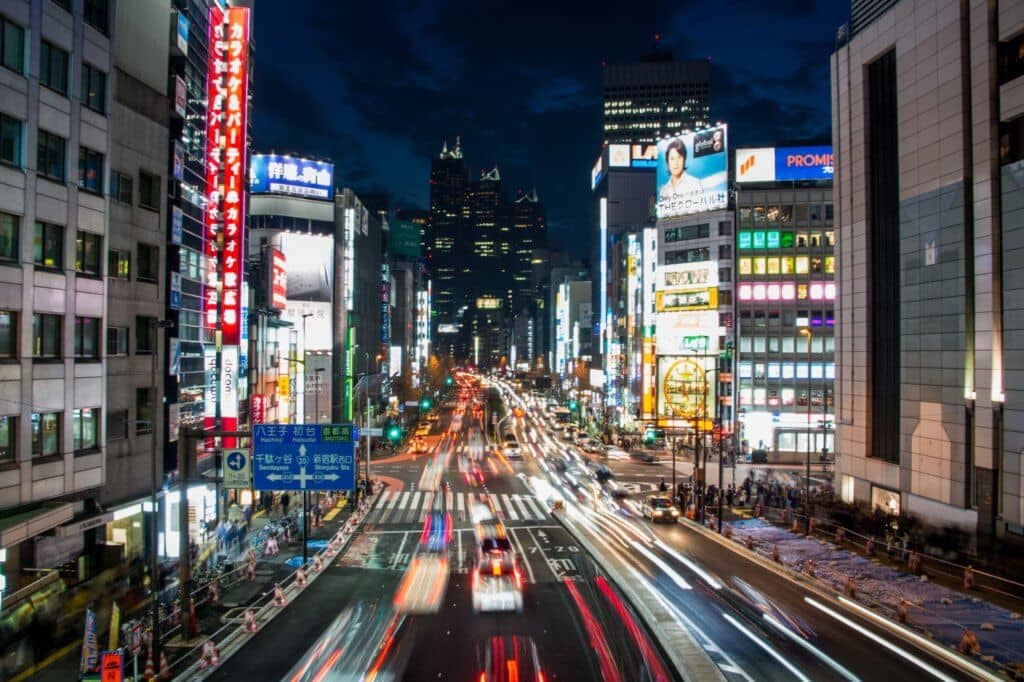 Video games are not only computer or console games since the mobile game market is also huge in Japan. According to Statista, the revenue in this segment reached 6,460 million USD (2020). Even though it is decreasing, it remains an important part of the Japanese gaming industry (being the world’s largest market in this field). Other kinds of popular online games are bingo, pachinko or other arcade games. Of course, people have the opportunity to play in real life, but many enjoyed playing in the comfort of their home. Also, technologies such as virtual reality has become more affordable (thanks to Sony and many other firms who also bet on VR startups). 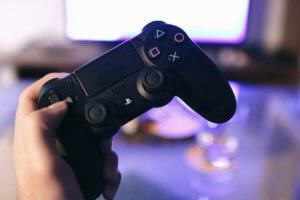 If you need help to enter the Japanese market, we are here for you! Whether you need a strategy or assistance with your new innovative product, we provide value for your new product launch in the Japanese Market. We offer Crowdfunding Support and Digital Marketing Services, all under one roof. You can contact us here.