When we think about Japanese workers, we imagine someone working hard, all day long and who never misses work. It is called being loyal to one’s company, and it is a core value in Japan. But it does not apply only to companies, but also to suppliers or customers. Therefore, if you want to enter the Japanese market or work in Japan, you will have to understand what loyalty means and how people display it.

It is fundamental for Japanese salespeople to build a strong relationship with buyers – and it is part of their jobs. As a consequence, many buyers have only one supplier for specific products. But at the same time, suppliers should not commit a mistake, or too many mistakes, since their buyers trust them.

This kind of intimacy is hard to understand in the West and many companies failed to enter the Japanese market because they could not break through loyalty. It seems to be a barrier for many, and even if foreign brands have a clear advantage, it is not enough. Foreign entrepreneurs have to understand how Japanese firms work and copy them, especially if they hire Japanese employees. Almost 40% of managers felt intense stress from working with foreigners, according to Niconico News and J-Cast, partly because foreigners did not understand how to work in a Japanese company. 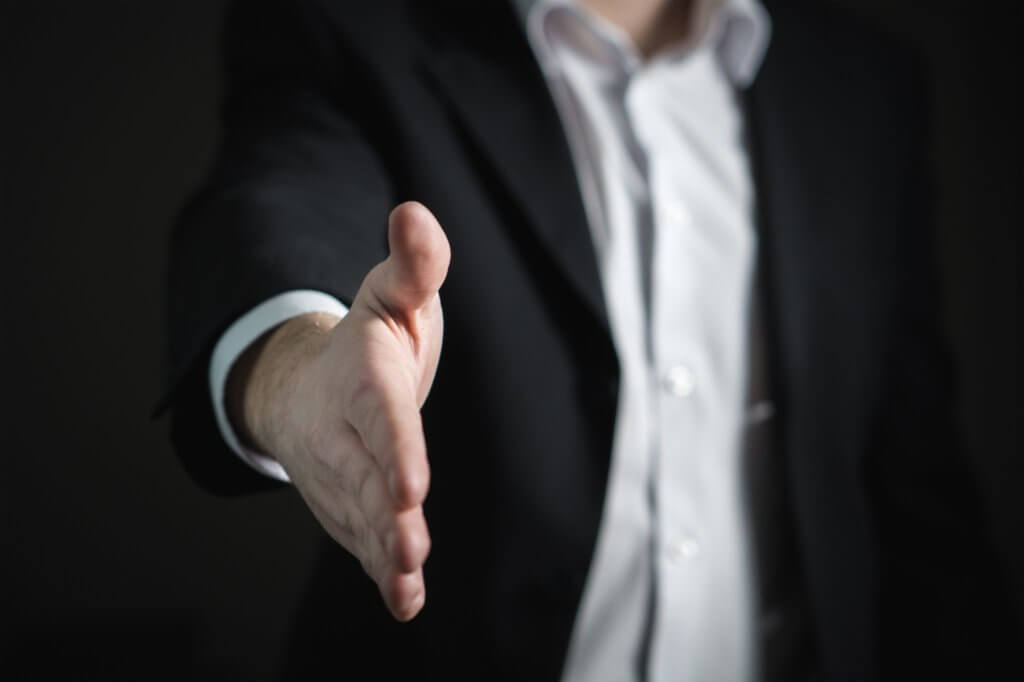 Concerning foreign firms, business relationships are less oriented toward the long term, and one of the main concerns of Japanese is the transaction costs to maintain a business relationship with them. So what can you do to attract companies’ attention? First, a business experience in Japan is more estimated than having a famous brand – as the quality of the product and its durability or performance are of great importance. An innovative product from a large company attracts more buyers, even if ordering from a Japanese company is preferable for them (be sure that your product cannot be easily copied so that you will not lose your competitiveness).

To build a relationship with buyers faster, meet their demands quickly and even exceed them (at least at the beginning, to surprise them). Note that the quality requirement is quite high. For example, Japanese firms located in the U.S. would prefer buying parts from Japan rather than buying locally. Also, choosing a single-source supplier will help your business be and stay competitive, will reduce the total cost and create a stronger bond between the buyer and the supplier. It is not about the price tag as it can be in America. But most important, you must understand the Japanese culture, learn the language or hire people who do. Nelson Mandela said, ‘If you talk to a man in a language he understands, that goes to his head. If you talk to him in his language, that goes to his heart.’ 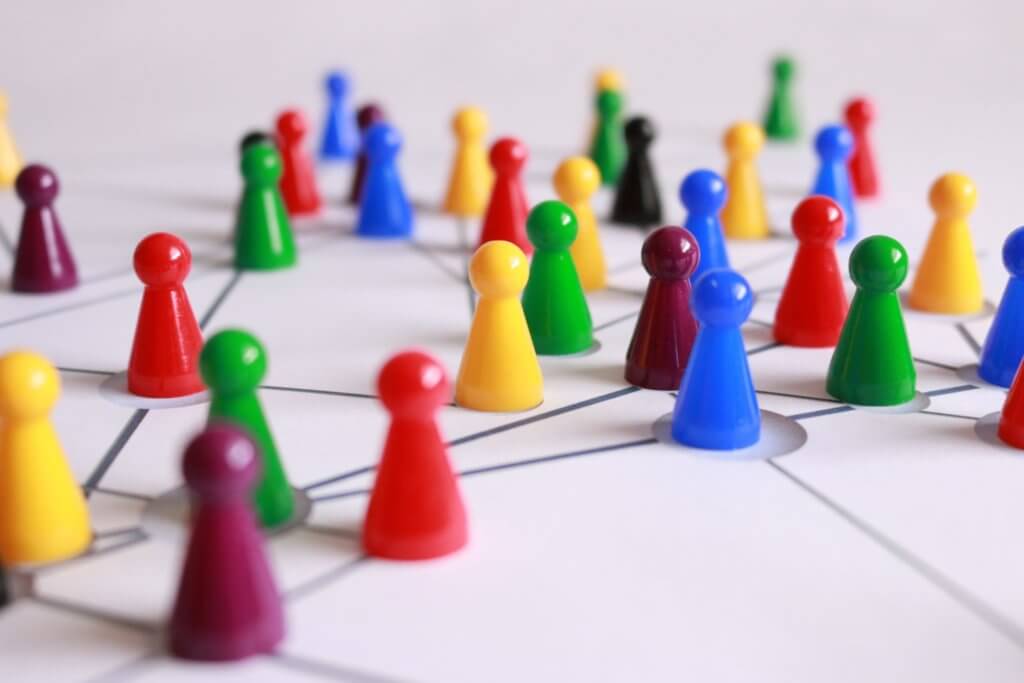 The concept of faithfulness was already present during the era of the samurai, when warriors preferred dying rather than betraying their masters. As a consequence, even nowadays, employees prefer working for the same company all their life to display loyalty. It is common for companies to punish ‘disloyal’ workers (who can be fired, demoted or get pay cuts) if they do something against their companies’ interests, even if it is in the public interest. Companies’ secrets are kept by ‘loyal employees’, which led to disastrous consequences and scandals in the past. Even if new laws were and will be enacted in order to support whistleblowers and if minds are changing, the concept of loyalty is still an important value in Japan.

Unlike in Europe or America, working for a company for life is extremely valued, like the team spirit. Overwork is almost compulsory to be better integrated in a Japanese company, and the work is not always very productive: working hard does not have the same meaning in Japan than in the West. The time spent working is more important than productivity itself. It is seen negatively to leave after one’s boss, so many employees stay late to make a good impression. As a consequence, they work slowly or do something else. Japanese people, however, often speak positively about their company. Being part of a team, it is being part of a family.

Check out our article to see how to build customer trust in Japan. 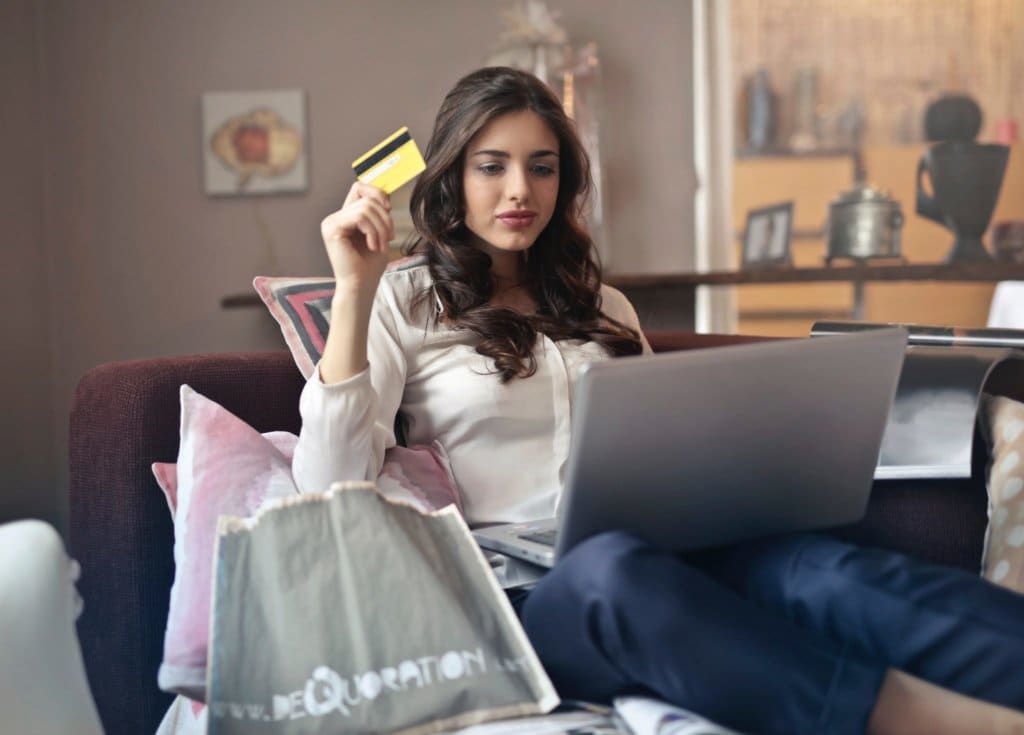 Nowadays, the Japanese working system is criticized by foreigners, but it results from centuries of tradition. Differences can be misunderstood, therefore, it is essential to learn about the culture and traditions. You should learn how Japanese think, don’t judge too fast: it will help you better integrate the society and feel more at ease.