If you have ever done some Great Tokyo walks, you must have seen amazing and very expensive cars in abundance. Because Japan is known for its advances in technology, it is not surprising that cars are becoming more connected and more futuristic. High-performance cars are flourishing since the 2000s, with companies like Toyota, Honda or Nissan, but also Mitsubishi, Mazda, Subaru, Nexus, etc. Those companies surprised us with more design and developed vehicles, and they will not stop there. So what does the automotive industry look like today and what will it look like in the future?

Thus, manufacturers invest more in human resources. Employees in the automotive industry represent around 9% of the total Japanese workforce, or 5.5 million people (The Motor Industry of Japan 2017). 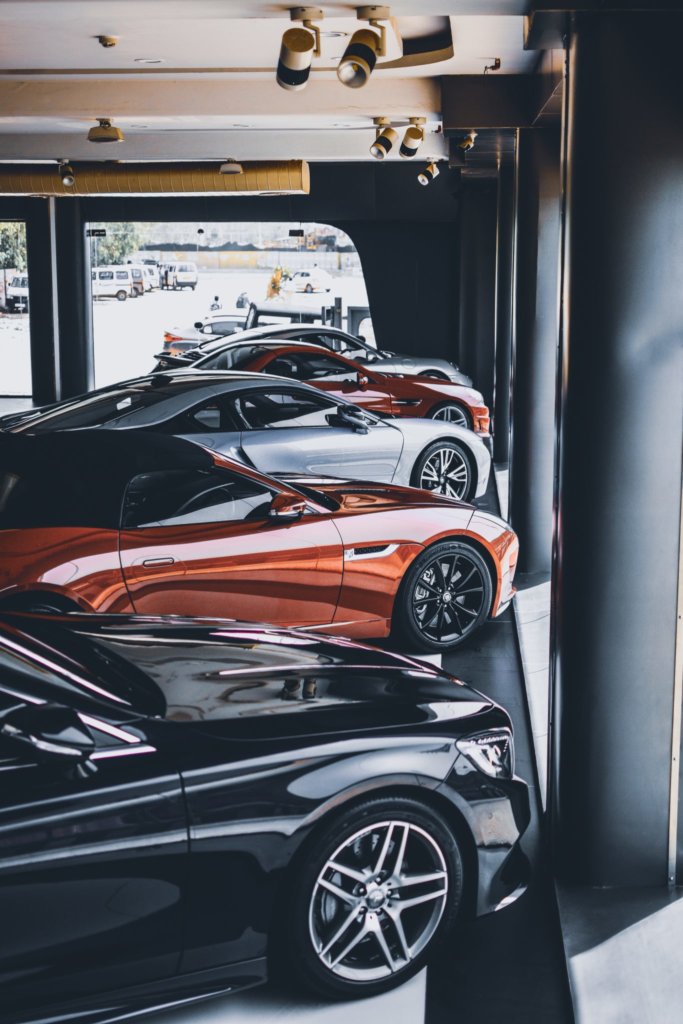 Besides, since cars are becoming more complex and performant, supply chains have taken an important role for Japanese companies. 20,000 individual parts are provided by hundreds of different suppliers, many of them being located in foreign countries (and it can become a problem with the coronavirus). In Japan, good relationships between suppliers and buyers are one of the main concerns, so some alliances are very powerful (like the Renault–Nissan–Mitsubishi Alliance). Because of globalization, however, this business loyalty fades a bit. Japanese companies start working with foreigners instead of their usual suppliers because it is cheaper or to stay more competitive internationally.

Answers to Social and Environmental Issues 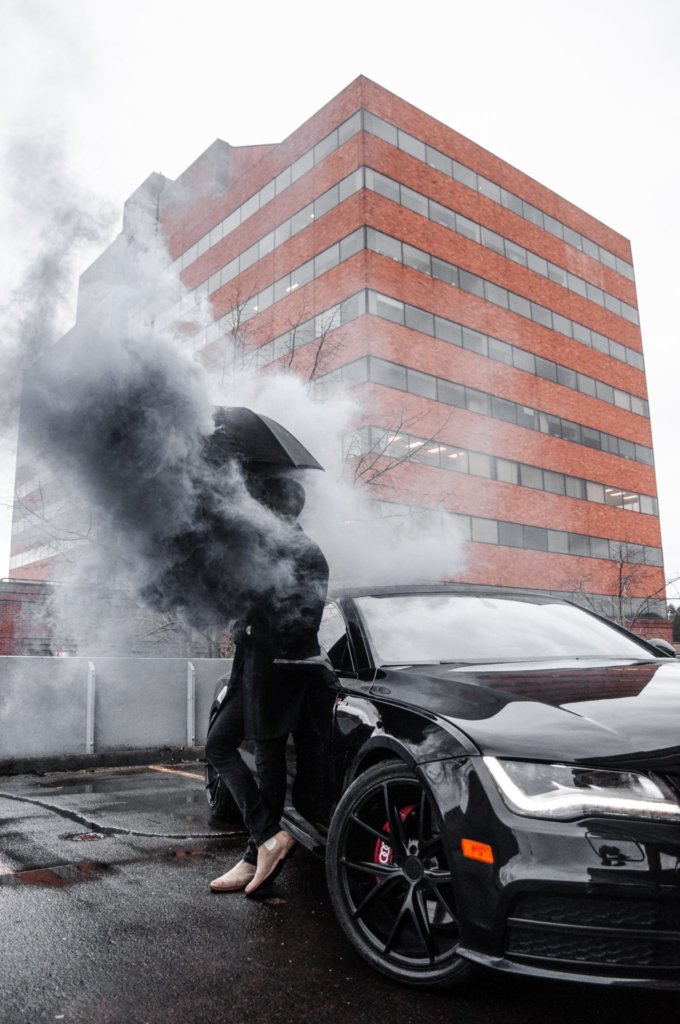 During the CeBIT 2017, a digital business fair where product innovations are introduced, Toyota exhibited a car to increase the mobility of the elderly. Automation and ITS (Intelligent Transport System) will help Japan and its aging population, but also make futuristic cars affordable. Other companies like NEC work on facial recognition and AI to improve safety, which will be useful, not only for cars but also for devices or other technologies.

Besides, electric cars are getting popular in Japan. Not only it is better for the environment, but it is also cheaper (at least when charging it) and more silent than traditional ones. Not only private individuals buy those cars, but many taxi companies use electric or hybrid cars too.

Also, a new type of transportation is being developed: hydrogen cars. Toyota launched in 2019 its Mirai Fuel Cell Electric Vehicle (“mirai” means “future” in Japanese), powered by hydrogen. It means zero emission of CO2 and 3 years worth of complimentary fuel. Those cars emit only water since it works thanks to a chemical reaction between hydrogen and oxygen. In 2019, however, only 11,000 fuel cell vehicles were in circulation worldwide and Toyota produced only 10 cars a day in a small factory. But with the coming 2020 Olympics, the Japanese government wants to make hydrogen fuel cell buses available (around a hundred) and incite people to buy hydrogen-powered cars (via subsidies).

What do cars will look like in the future? Those ultramodern Japanese concept cars give us some hints!