Even though digital marketing is a recent concept compared to other forms of marketing, it became an essential element for companies to attract customers. The number of Internet users increases every day, as the time spent in front of a screen. Still, digital marketing is not well developed in Japan, unlike in Europe or in America. It is certainly in progress, but Japan does not catch up its late, and here is the reason why.

What Is Digital Marketing? 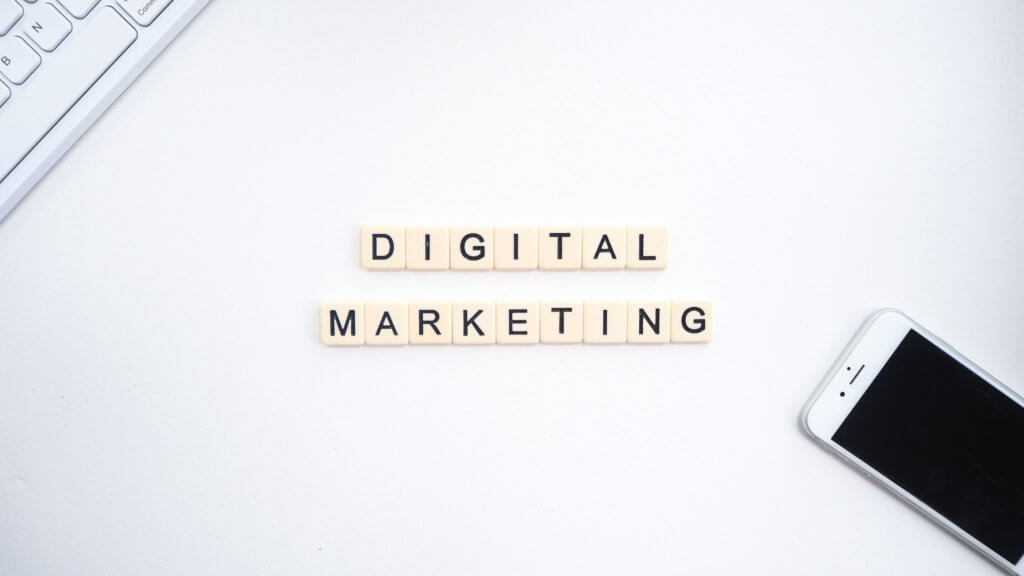 First, digital marketing includes all forms of online strategy to reach brand awareness and increase the number of customers. Marketers use emails, social media, search engines, videos, websites, applications, etc. in order to connect to their audience. A company can pay to promote content or a product online (with PPC for example, the Pay-Per-Click advertising model).

Digital marketing can be divided into several groups, like:

The strategy depends on the public to target, since teenagers use more smartphones and social media than adults, who watch more television and read (online) newspapers. 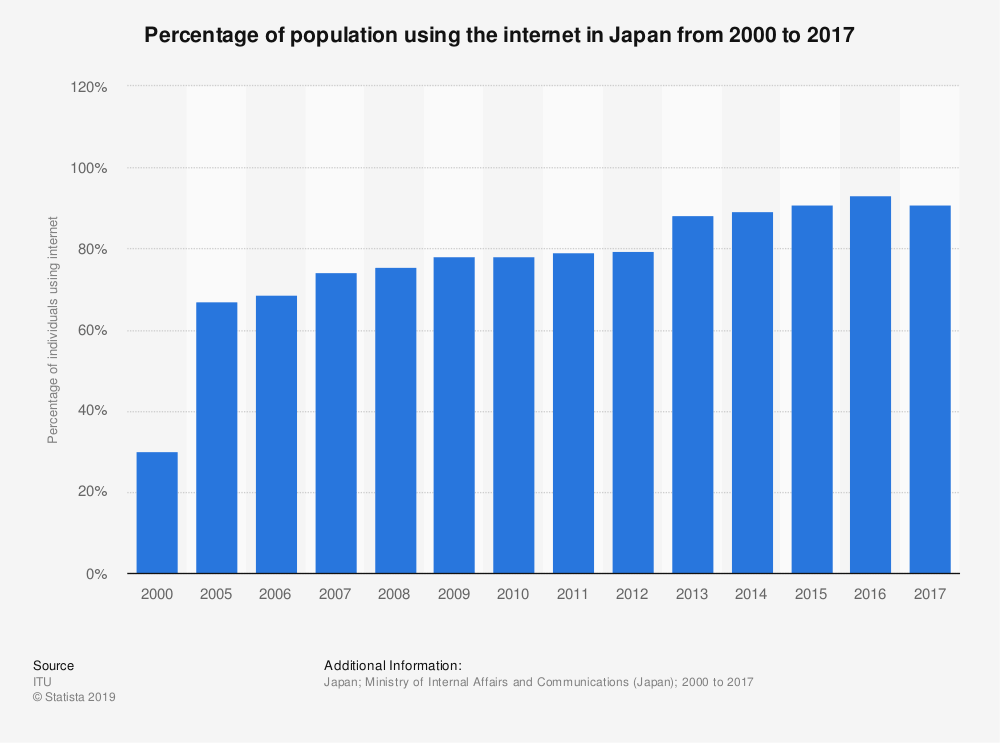 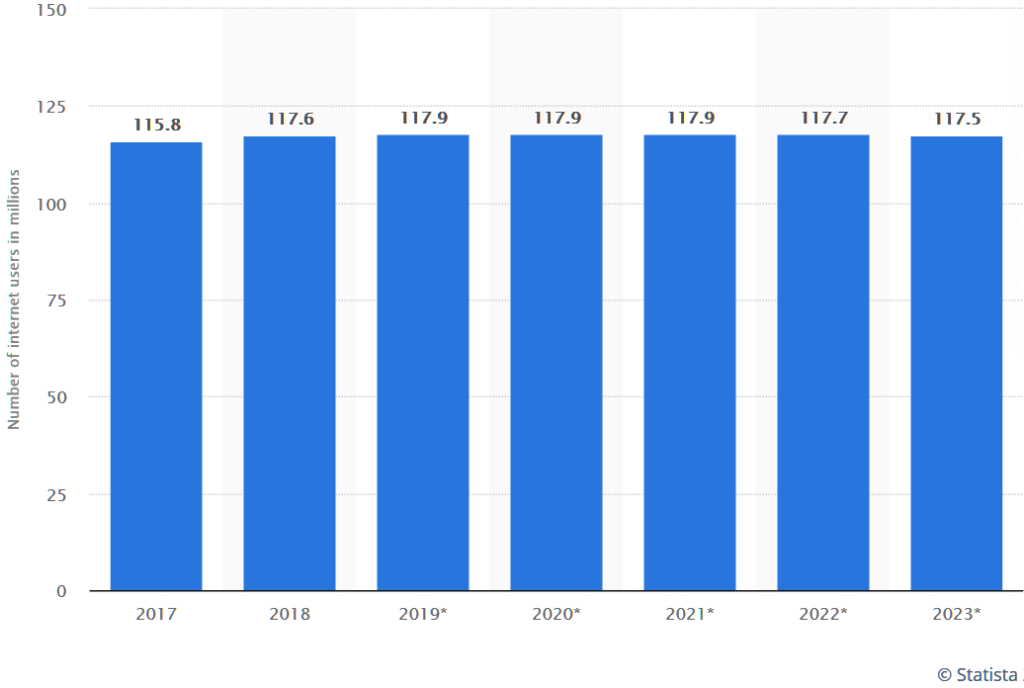 ‘Number of internet users in selected countries in the Asia-Pacific region as of January 2019, by country (in millions)’

We can see that the number of users is still growing in Japan, and that the social network penetration will reach about half of the population in 2023. More than half of the population are mobile internet users, and considering Japan is the 4th biggest population in terms of users in the Asia-Pacific region, the digital market appears to be an excellent target for any company willing to target the Japanese audience.

If you want to seize this opportunity and enter the Japanese market, ask for our help. Whether you need a strategy or assistance with your new innovative product, we provide value for your new product launch in Japanese Market. We offer Crowdfunding Support and Digital Marketing Services, all under one roof. You can contact us here.

Why is Japan Late? 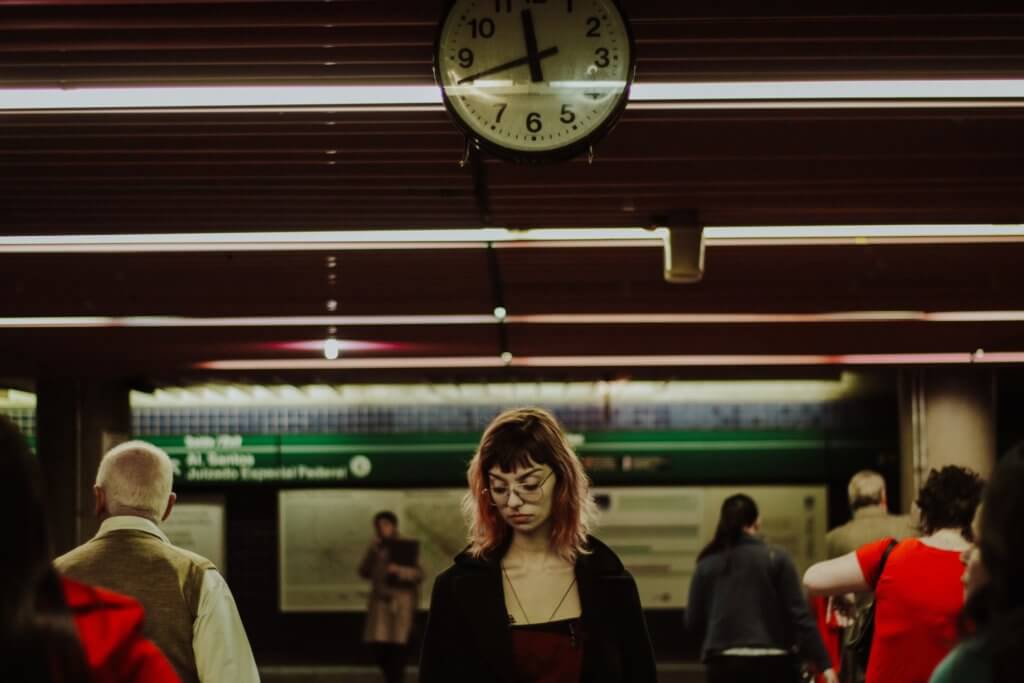 In Japan, tradition still prevails. We can still see a lot people distributing flyers in the street or calling for the attention of customers in front of a store. It is characteristic to Japan, where paying in cash is the norm and where the age of an employee often prevails over the experience of another.

Even though smartphones and social media are widespread like in any other region of the world, with people staring at their screens on the train or on a bench, Japanese companies are late compared to other countries. They do not follow the common strategies used in the West (like inbound marketing) and investment in digital are not as high since it is not seen as a priority. 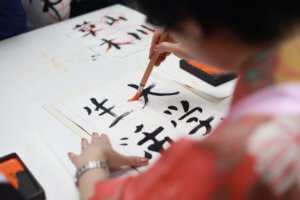 Accordingly, the word ‘marketing’ does not have an equivalent in Chinese characters (kanji) but is written in katakana (a syllabary used to write imported words, among others), unlike ‘sales’ for example. It shows that it is not considered as the most important department in a company. It is sometimes considered as a part of the sales department, with no chief officer. Ipso facto, the space of digital marketing is not as big as it is in the West.

The brands do not always look for a connection to the audience, they do not post as regularly as foreign companies on social media. In addition, the websites are relatively poor and not user-friendly. Most of the time they are not pleasant to watch, with too much information (sometimes useless), slide shows and pictures and not many videos or blogs. And on mobile devices, the website does not usually adapt well. Some companies understood it and created modern platforms, but few translated them into English.

The English speakers, however, are potential customers and it is too bad that companies do not notice it. Because more foreigners with different virtual habits come to Japan, an aging society, social media and other platforms once panned by the Japanese are becoming more and more used – the best example being Google, opposed to Yahoo!.

If you want to know more about Japan’s most popular social media networks, click here!

Whether you need a strategy or assistance with your new innovative product, we provide value for your new product launch in Japanese Market. We offer Crowdfunding Support and Digital Marketing Services, all under one roof. You can contact us here.