More foreign companies are setting a branch in Japan, but they struggle to adapt to the local culture. The country is geographically isolated and its people give much importance to traditions and Japanese uniqueness (the nihonjinron logic), so it is not easy to understand and follow the untold rules – especially in a business setting. It is even more difficult for Japanese companies, who don’t always know how to deal with another culture. With globalization, however, enterprises will have to overcome those problems and be more opened to the world.

Japanese companies struggle more at a global level than other multinationals. They lack global human capital since they don’t hire or cannot attract foreigners. To give some examples, people are afraid of working conditions (unpaid overwork, discrimination, etc.) or have poor Japanese skills. Besides, firms hesitate to promote foreign employees as managers, which disappoints them. If they do become managers, they don’t always have as many people under their responsibility as Japanese managers. 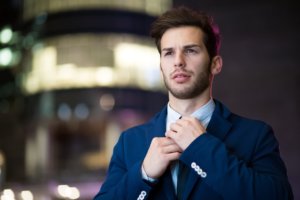 Therefore, Japanese businessmen have few contacts with foreigners and evolve in a Japanese-exclusive working environment. They have also less interest in following the others’ untold rules and culture – or have no knowledge of it. When employees are sent overseas, they are not trained beforehand. They are selected according to their skills and experience in their companies. Once they start getting used to the other culture, it is time to go back to Japan and another employee takes over the position.

Also, lifetime employment slows down adaptation, even though it does not represent a portion of the workforce as big as before. Employees work for a single company until retirement and are usually trained by this same company, so they are not used to different ways of working or to different environments. More than adaptation, lifetime employment prevents also innovation, since firms have to understand international customers’ needs and communicate with them effectively. Besides, collaboration with foreign businesses would bring originality, freshness. Japan is no longer the first country for innovation, it is way behind South Korea or Singapore. The global market is changing rapidly, as Japanese companies must be.

How Can Japan Become More Global 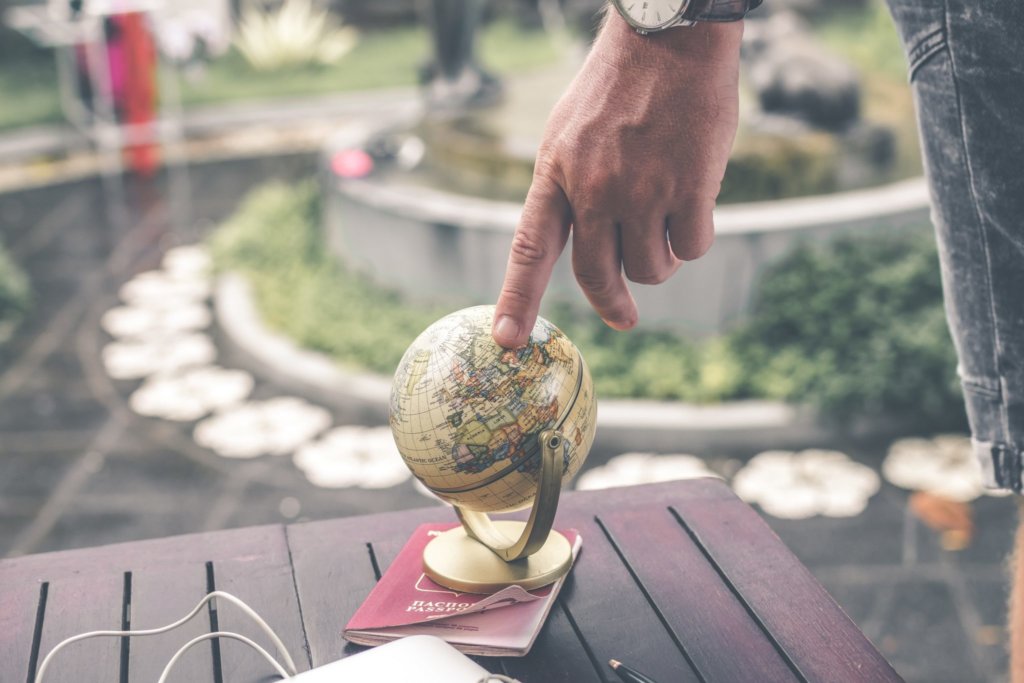 Japan has become aware that companies should change their ways of doing things. Some companies like Uniqlo and Rakuten have started implementing English as the corporate language. The latter announced in 2012 that they will implement it progressively, offering learning programs to employ and communicate effectively with foreigners and be more competitive globally. Uniqlo’s CEO, Tadashi Yanai, said that they want to hire “non-Japanese people in half of the positions in the head office within three to five years.” Adopting English as the corporate language, it is following the example of many successful companies worldwide, such as Airbus (registered in the Netherlands with shares traded in other European countries), Renault (France), Nokia (Finland) or Samsung (South Korea). 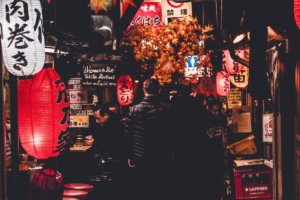 But more than the language, companies have also to learn about new cultures. Many global firms think and behave Japanese while this culture is often misunderstood by foreign firms. Some Japanese businessmen even wait for others to adapt to the Japanese culture, which is not global-friendly.

Besides, with culture comes changes in management strategies. Senior managers are less likely to run ideally global enterprises since most of them favor the hiring and training of Japanese workers. It is also because few managers are foreigners. Japanese and non-Japanese are not hired and treated the same way, there are the “foreign employees” category and the “local employees” one. Also, many firms fail to find and hire overseas talents, to figure out what attracts them and why many are reluctant to work in Japan. For example, foreigners want to negotiate their salaries, holidays or other benefits, which Japanese companies are not prepared or used to.

Japan seems to have a hard time adapting to globalization, but many questions about the subject are raised and discussed. The government is trying to improve its people’s English skills and international sensitivity, which are way higher than before. In a few decades, Japan may look totally different and international – but won’t kiss its culture and traditions goodbye.