Japan seems to be a country far from France both geographically and culturally. The differences between the two countries can put a stop to one’s ambition to enter the Japanese market. From the way people eat to the way people trade, there are a lot to learn and to integrate. Still, there are many good reasons to do business in Japan.

First, the population represents almost 2% of the total world population (in 2020), with more than 126 million people, including foreign residents. There are also a lot of strategic and cost advantages, like being able to set up a business entity relatively quickly, added to the fact that the infrastructure is well developed for goods and service distribution (airports, railroads, harbors, etc.). Japan is also more open than before, and the government wants to attract more foreign investors. So why not you?

Learn About the Language and the Culture 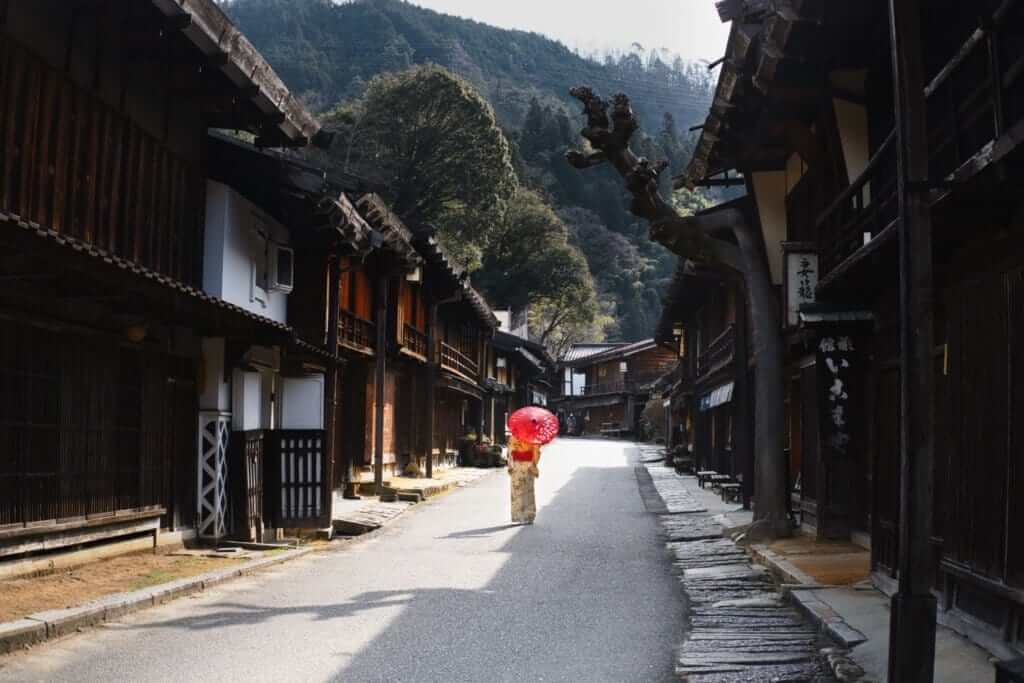 Even if more and more Japanese people are learning English, the majority is not comfortable speaking in this language. It is also better to have some skills in Japanese to create a link between the speakers, and to show that one is interested in the other’s culture. Building a relationship when doing business is fundamental in Japan, for example it can be even more important than finding an agreement during a meeting.

Plus, learning the culture is also essential to avoid missteps and to not miss your chance in this new market. For example, a business card is a must-have, and when you receive one you should take it with both hands, then consider it a few seconds. In the same way, mastering the art of bowing and understand its meaning will be appreciated. The bowing is associated with submission in France, but in Japan it has a set of positive meanings (respect, appreciation, hierarchy, expressing remorse, etc.).

But the main difference between French and Japanese culture is above all the communication styles. While one tends to be more direct, the other one is indirect and more context-oriented. While in Japan there are more than ten ways to say “no”, like saying that something “is difficult to do”, in France it is better to express a refusal directly in order to avoid confusion. 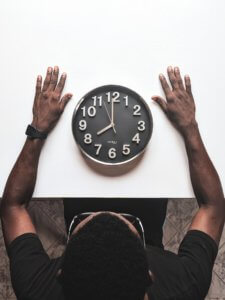 You have to be aware that Japanese people want quality and security when buying a product, or it will result in the customers losing trust in the brand. Their philosophy of mind differs from the Western one. Do not make a product to make a product, but care about and believe in what you offer.

Because building a relationship is important, product quality is essential to increase the number of consumers and to find your place in the Japanese market. For this, patience is required, along with a good knowledge of Japanese culture.

If a startup is too eager to enter the market and do not know enough about the context, while Japanese people are used to seeing new products launched on a regular basis, the failure rate would be higher. You need to be creative and to prove that what you sell is different, but also to show that your product is specifically made for Japan. 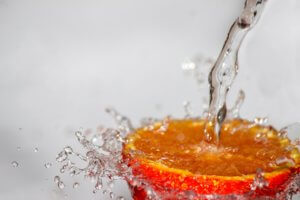 When Suntory, which bought Orangina Schweppes in 2009, launched their product in Japan, it took almost 4% of the market in six months only, where Coca Cola had 7%. Studies on the consumers had been made for one year, to finally sell the product successfully.

Their strategy was to “Japanize” their drink by mentioning that it was “Born in France, bottled in Japan.” They insisted on the fact that the drinks were produced locally, since people are looking for freshness and quality when buying a product. The “Born in France” part helped in that Japanese people associate France with luxury. They thus chose to sell Orangina as a premium product, 18% more expensive than a Coca Cola.

The bottle and indication were also modified, to better adapt to the target market. Because the original product was too big for the shelves of Japanese convenient stores, which represented at the time 40% of the drink distributors.

In conclusion, a French start up has to learn how to think differently and be ready to adapt its product to the Japanese market. Patience and open-mindedness are required since it will not be an easy task. But it is not a reason to give up the project, it is a new adventure starting for you and your start up! And we can help you make a successful entry in the Japanese market.

Whether you need a strategy or assistance with your new innovative product, we provide value for your new product launch in Japanese Market. We offer Crowdfunding Support and Digital Marketing Services, all under one roof. www.gloture.co.jp